Congratulations to Karien Grove for her hard work and contribution to maintaining our NOSA Five Star System.

There are two routes to obtain NOSCAR status:

The company will be awarded their first NOSCAR 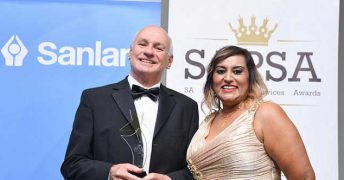 Lifetime achievement and finalist for the SAPSA awards 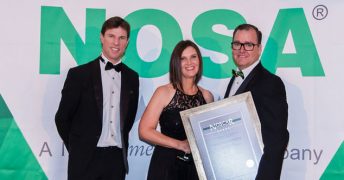